InStreatham Ltd is a not-for-profit company created by local businesses for local businesses. Businesses based in Streatham voted to become part of the Business Improvement District (BID) in a ballot that took place in February 2013. The inStreatham BID was overwhelmingly approved by 79.66% of voters and achieved an 84.77% vote in favour by rateable value.

The Aims of the inStreatham BID are to focus on:

Anthony Gold have created some information in areas of legal advice that you may find useful and interesting.

This Festival week we are offering FREE advice sessions covering:

Sessions are for Mon 11 Oct and Thu 14 Oct and can be booked via Eventbrite by clicking on the links above.

Heart Streatham, the local, independent colour magazine for the Streatham area, is one of our media partners for spreading the news and letting people know what’s on at the Festival. Heart Streatham is also working with us in the crucial role of raising sponsorship for key events, publicity and other activities for the festival. 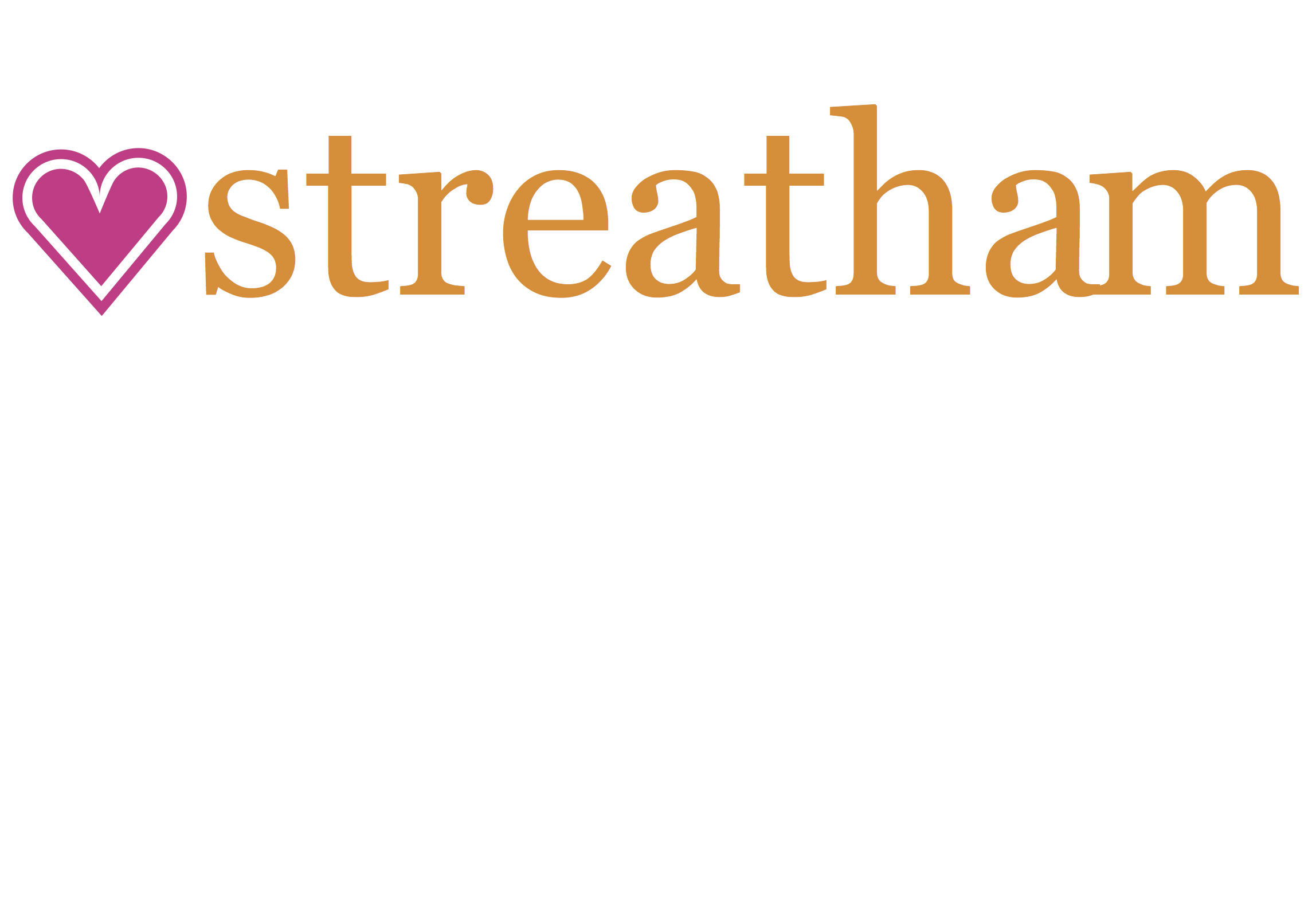 Rotary is a worldwide organization of more than 1.2 million business, professional, and community leaders. Rotarians, provide humanitarian service, encourage high ethical standards in all vocations, and help build goodwill and peace in the world. As signified by the motto Service Above Self,the main objective of Rotary is service in the community, in the workplace, and throughout the world.

Rotary’s vision is together we see the world where people unite and take action to create lasting change – across the globe, in our communities and in ourselves. 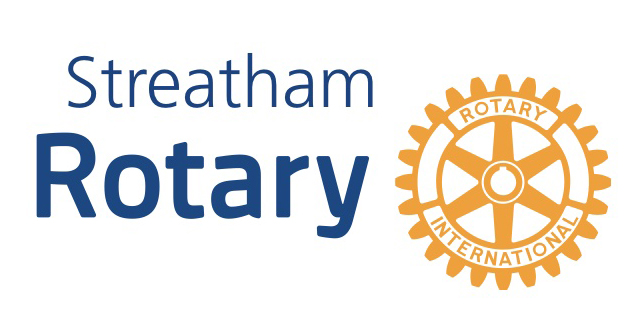 When Duncan Sambrook founded Sambrook’s Brewery, there were just five breweries operating in London. With the vision of bringing brewing back into the heart of city, they rolled the first barrels of Wandle out the doors in 2008 from an old photography studio in Battersea.

After these somewhat humble beginnings, Sambrook’s Brewery are now moving their brewing operation to the Ram Quarter in SW18. Formerly home to Youngs Brewery, their new site sits on the edge of the river Wandle and is being renovated into a brewhouse, taproom and heritage centre dedicated to the art of brewing in London through the ages. As Duncan recently observed “It feels like a homecoming”.

Sambrook’s Brewery run a direct-to-your-door home delivery service as well as being served in some of South London’s finest pubs. Check out their website below and use code STRUT15 for 15% off your first order! 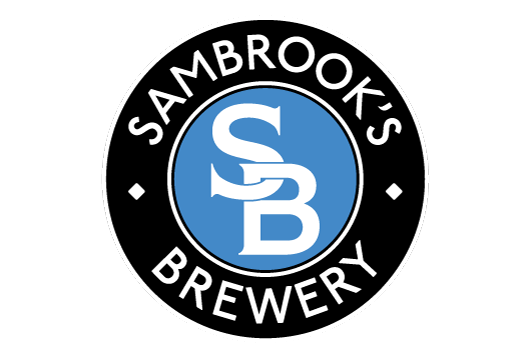 Streatham Action is a local community forum established to give a voice to residents and improve life, work and play in the area. We do this by supporting and working with local groups, residents and businesses to turn good ideas into reality, as well as providing opportunities for discussion on issues affecting the local area and sharing information across Streatham’s communities.

Streatham Action covers the four wards comprising Streatham town centre in Lambeth.  It is part of the Lambeth Forum Network – a collaborative network of area-based community forums, working voluntarily to ensure local voices are heard by the Council and other services. 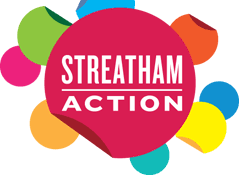 he Streatham Society is a local amenity society.  The purpose and aims of the Society are to raise the awareness and appreciation of our local area and to maintain and improve the quality of life for all who live and work in Streatham. Although best known for its thriving programme of talks and publications related to Streatham’s local history, the society also campaigns on planning and development issues in Streatham and to promote high standards of planning and architecture.
It aims to encourage and support local involvement in the process of conservation and improvement of Streatham’s historical and environmental heritage.

As an experienced estate agent in Streatham helping people find homes here for over twenty years, we’re excited to see the changes our area is going through.

The local community is diverse, there is a wide range of architectural styles and the regeneration and investment underway is always attracting new people to the area. Whether you’re interested in sales or looking for a full-service lettings agent in Streatham, drop into our office on Streatham Hill for a chat with our friendly team of local experts. 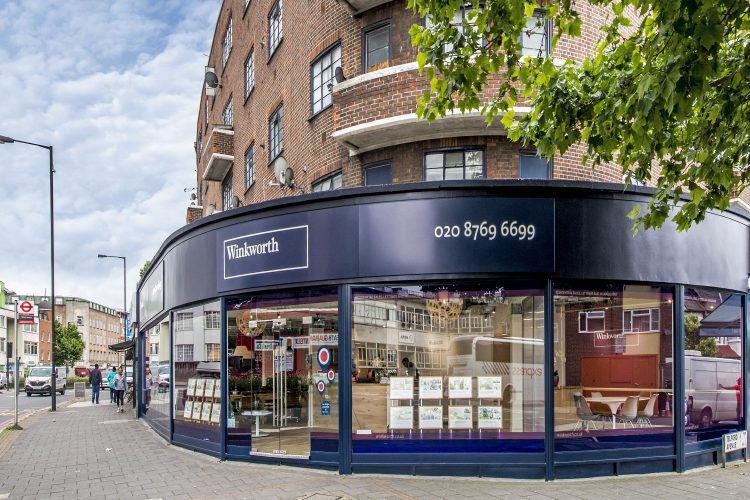 Anthony Gold Solicitors have been a key Streatham Festival sponsor for over 10 years contributing in many ways including personnel to the committee.

“Anthony Gold specialises in many different areas of law. Our solicitors are experts in their fields. We are negotiators and litigators, committed to doing whatever is best for our clients”.

This Festival we are offering FREE legal advice sessions covering:

Court of Protection and Family Law