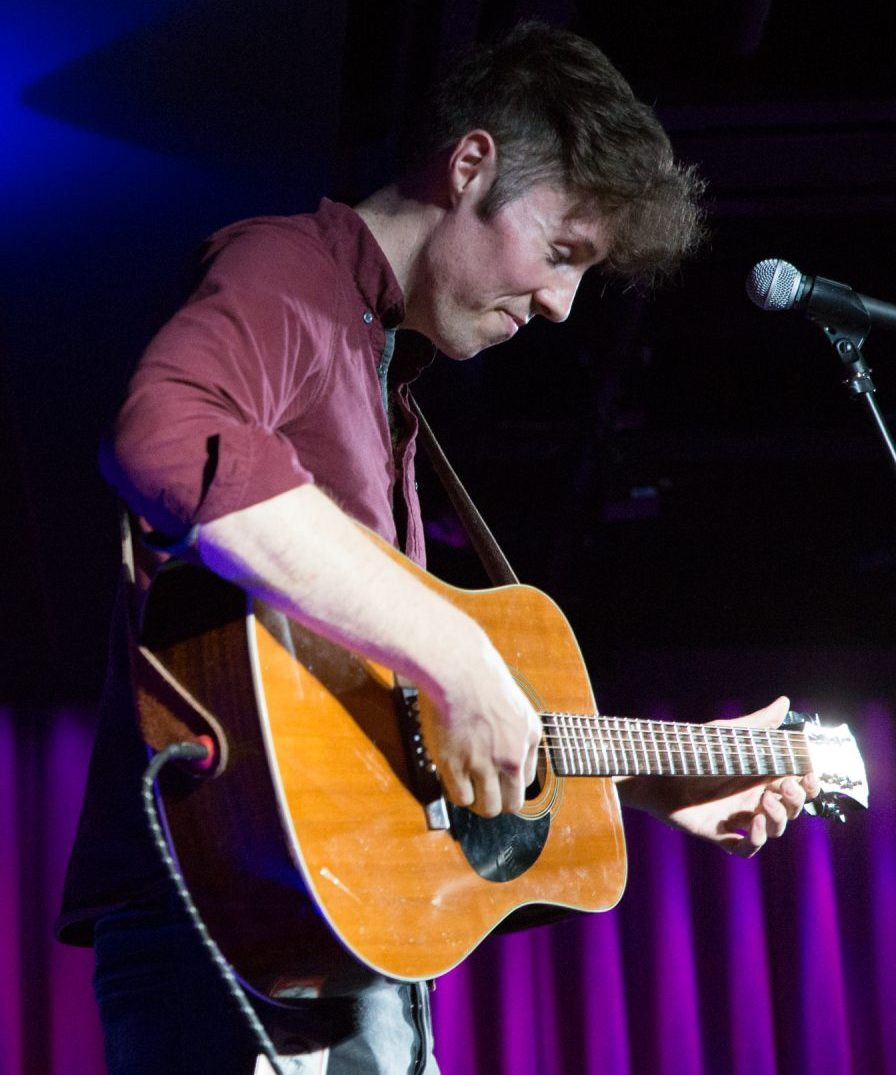 Standing at six foot five, Irishman Richard O’ Gorman was christened ‘too tawl’ whilst in Nashville, Tennessee, playing his brand of bustling indie/folk in such famous venues as The Bluebird.

Upon his arrival home to Ireland with this new title, he began working on his debut EP as Tootawl. Since that time in Tennessee, Tootawl has released two EPs, received widespread national radio airplay, and toured extensively (London, Berlin, Edinburgh, San Francisco & Los Angeles). He also had his song ‘House On The Moon’ played in an episode of the Netflix original series ‘You Me Her’.

In June of last year, Tootawl moved to London, and is currently working on new material for his first full length LP.