Lambeth Libraries present: The Girl with the Louding Voice with Abi Daré #BHM21 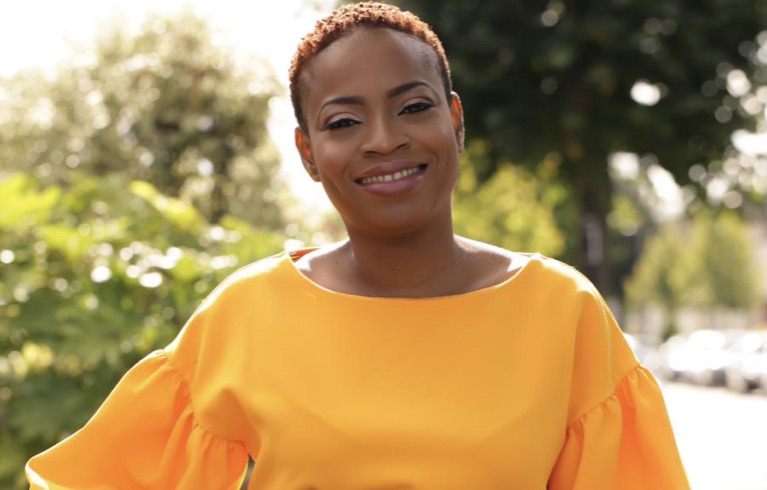 Adunni dreams of getting an education but her father sells her off to become a third wife.

When tragedy strikes in her new home, Adunni flees to Lagos where she becomes a house-girl to the cruel Big Madam, and prey to Big Madam’s husband.

But despite her situation continuously going from bad to worse, Adunni refuses to let herself be silenced.

Details and sign up for this event with Lambeth Libraries here

Abi is talking about her book on Twitter @abidare_author