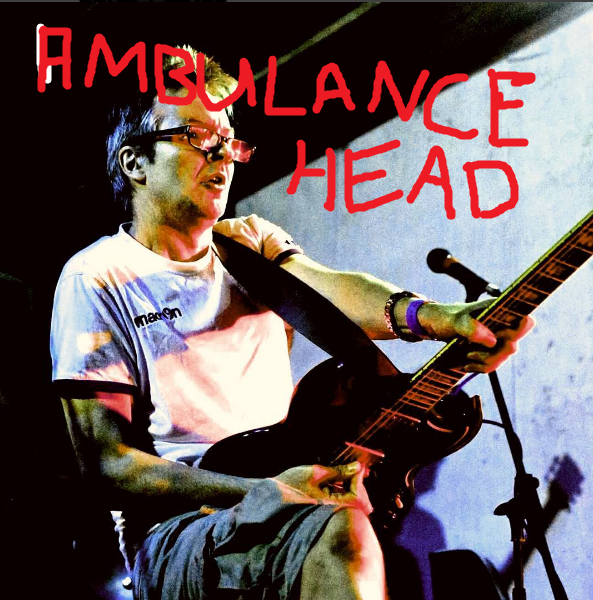 Ambulance Head met in Streatham in the 1990s, originally called “Fuzzy Blue”. They have played clubs from Camden down to South London, including opening The Rolling Stones Convention at Brixton Academy in 1999.  Influences range from Punk and Rock to Nirvana.  Recent releases have been played round the world on internet and FM stations.