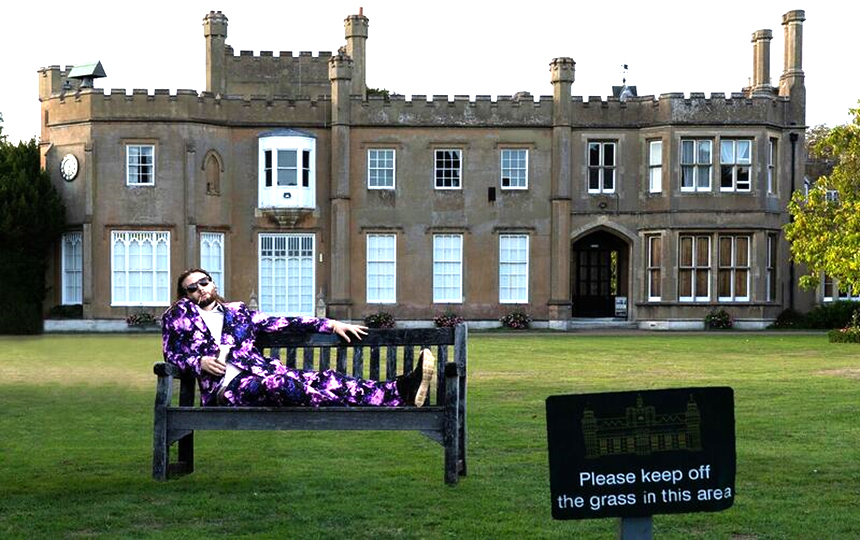 London-based nightclub magician-turned-rapper is turning the game on its head with his fresh new take on hiphop.

With an upbeat, energetic and fun style, Stigmartyr mixes electronic bangers with his unique flow and magical stage presence acquired from his years of performing his special brand of mystical entertainment for ravers and celebrities alike.

Whilst working clubs and events all across the UK, Stig met and had the opportunity to jam with a host of different musicians, rappers and djs and soon fell in love with the craft.

Using the same passion that he used to fuel his magic career, Stig changed his focus and decided to put all his energies into making his debut album and becoming the second best rapper in the game – which he did in 2018.

Now, having spent the beginning of the year performing and then releasing his single ‘Barlementary’, Stig spent the end of 2019 in the studio and is coming into 2020 with a bang and a tonne of new music. Looking forward, Stigmartyr is doing a webshow/fundraiser this July, in association with HOT VOX for the charity War Child -where he will be debuting his new single ‘No Money’.

Hoping to keep the momentum going, Stigmartyr is preparing to drop his brand new party-perfect EP in October.

Either by himself or with the band, he’s ready to rock!

Some say he’s the one but he’s not the messiah, he’s a very naughty boy

Information on where to hear him soon!